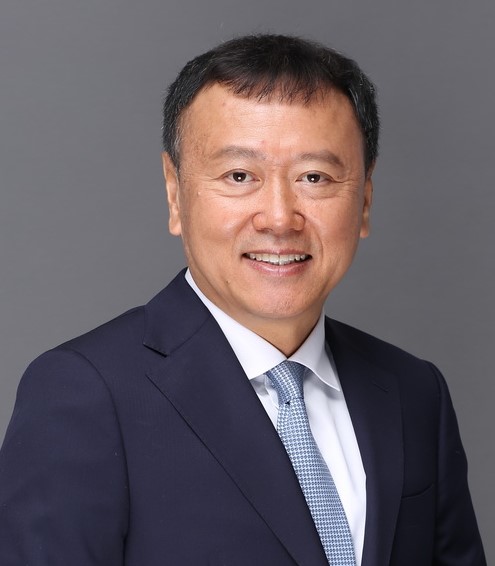 Tang is a veteran and seasoned executive in entertainment industry. He has been in the business for over 37 years.

Tang had been Senior Vice President – China Affairs, The Walt Disney Company where he was responsible for the management of Disney’s overall activities in China. Tang worked at Disney for 17 years and was an integral part of the China management team and a visionary strategist for Disney in modern China. Tang worked with various Disney business units and corporate functions and developed and led in the execution of business strategies in virtually every aspect of entertainment industry and corporate functions. He played a vital role in Disney’s efforts for building a theme park and resort in Shanghai, China.

Tang was also responsible and successfully managed Disney’s relationship with the Chinese government, at both central and local level and laid and secured a solid foundation which enables Disney’s future business growth and expansion in China.

After Disney, Tang took on key positions with several Chinese companies to further develop Chinese entertainment and Location Based Entertainment businesses. He was Chairman of BRC Tourism Group, the largest land developer in Sichuan, China. Prior to BRC, Tang was Vice President of Wanda Cultural Industry Group and oversaw the company’s film and television, live entertainment, theme park and resorts businesses.

Other positions Tang held were Executive Director of the Board and Chief Executive Officer, Media Asia Group, the largest film and talent management company listed in Hong Kong Stock Exchange. He was Group Senior Vice President of Shanda Interactive Entertainment Ltd. China’s then largest online game developer and operator. He was also an Independent Director on the board of OCT, owner and operator of Happy Valley, the largest theme park operators in China.

Executive Director of the Board and Chief Executive Officer